Top 7 Finalist – Photobook of the Year

Top 7 Finalist – Photobook of the Year

For those of you that have been following me on facebook for a while would know that in
June I was excited to announce that I had a phone call to say that I had been picked as a
Top 7 finalist for Photobook of the year. Well just last week I received the certificate in the mail.
While I didnt win the competition, I was really excited to be named in the Top 7!
“Alana & Brett’s” Wedding album was printed and displayed at Sydney’s Head On Photo Festival.
I have included below a few spreads from the album: 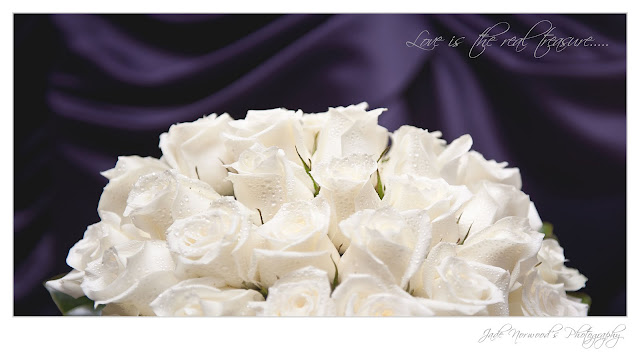 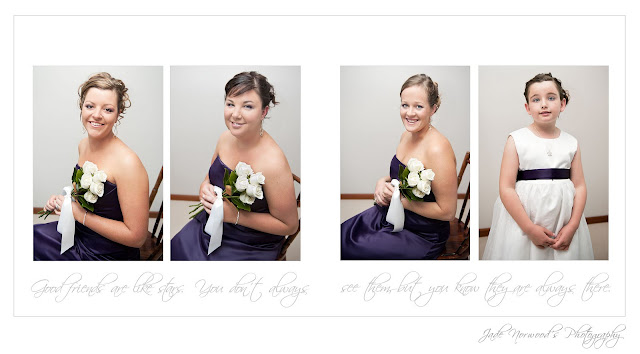 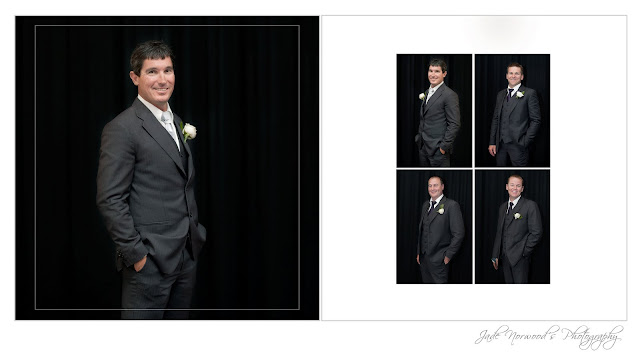 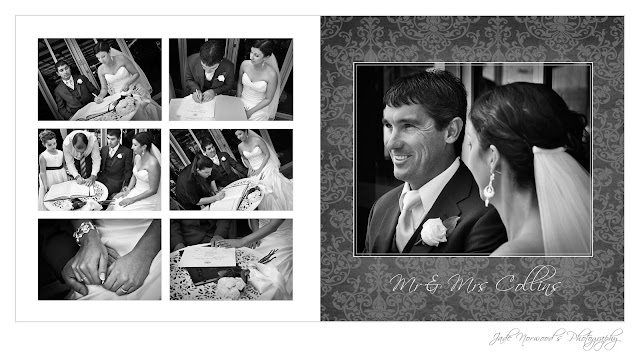 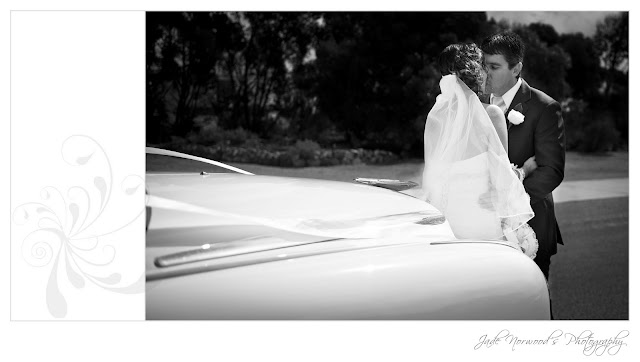 We have to thank the weather for these clouds!! 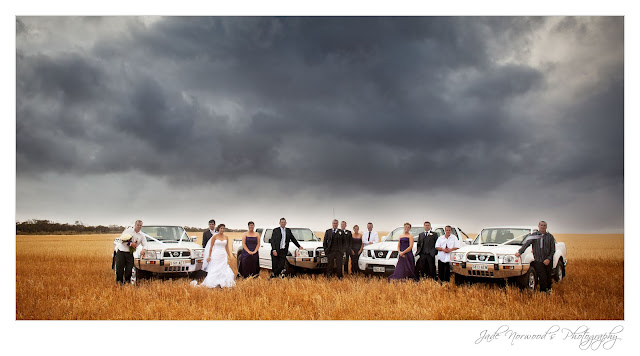 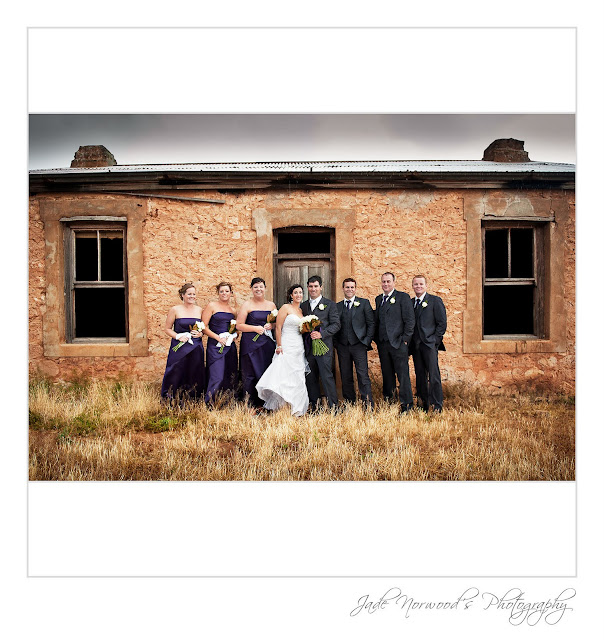 While it was an extremely wet and windy day, we were able to find a few breaks in the rain (and at one point even stand in the rain!!) to capture some lovely photos